Established on January 31, 1979, the museum began quite modestly by Sid Graves, director of Clarksdale’s Carnegie Public Library, as a showcase for the history of blues of the area. Graves originally housed his collection of blues memorabilia in a room of the Myrtle Hall Elementary School on Highway 61 and he took everything home with him at the end of the day. He only had few visitors at first but it gradually grew in popularity and moved to the Clarksdale Library in 1981. When the library was tight for space, Graves stored the display in the trunk of his car!

In 1988, rock guitarist Billy Gibson and his band ZZ Top accidentally discovered the museum and felt so passionate about the collection having a more permanent home that they began raising funds for the project. They sold “Muddywood” guitars constructed from fallen boards found at Muddy Waters’ old house.

Enough money was eventually raised to move the museum in 1999 to its to its current location, a former railroad passenger depot that dates back to 1926. About an hour’s drive from Memphis, the Delta Blues Museum is the world’s first museum dedicated to the blues, and it’s loaded with music displays and artefacts. Where else can you see Otis Spann’s keyboard, Super Chikan’s homemade guitar, or the shack where Muddy Waters lived on the Stovall Plantation!

Stop by for cupcakes on Friday, January 30th and on Saturday, January 31st, there will be performances by the Delta Museum Band, a special guest appearance by harmonica master Charlie Musselwhite, and a screening of the music documentary “Take Me to the River” 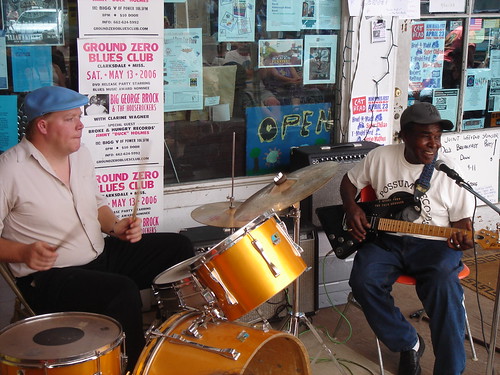 Come and hear Delta Blues in a real juke joint. Only about an hour’s drive from Memphis, Clarksdale, Mississippi’s 11th annual Juke Joint Festival is “half blues festival, half small-town fair and all about the Delta.” The three-day event includes 100 blues acts, Southern cooking, tours of local historic sites, and student dancing by the Dancing Divas of the Delta. Come for the music but don’t miss the pig races! 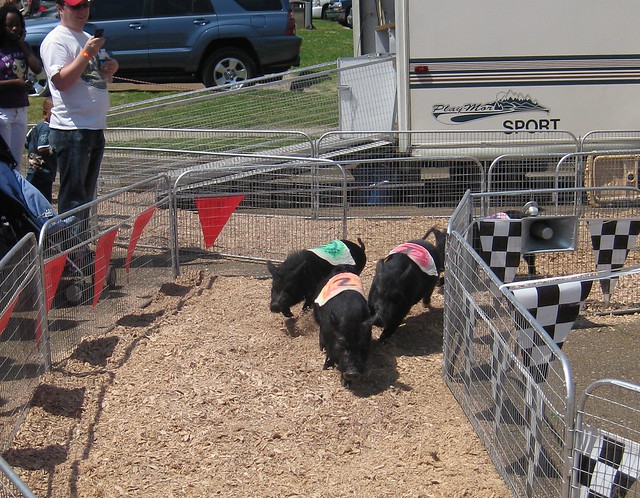 If you decide to go on a road trip from Memphis, these are some blues destinations well worth your time.

About an hour’s drive south from Memphis, this homespun museum in Clarksdale covers important musicians from the Mississippi Delta like Muddy Waters, Otis Spann, Pinetop Perkins, Charlie Musselwhite, and many more. They have some great displays and artifacts, including the remains of Muddy’s cabin from Stovall Farms where he lived as a sharecropper and tractor driver.
Delta Blues Museum
1 Blues Alley, Clarksdale, MS 38614
Phone: (662) 627-6820
http://www.deltabluesmuseum.org/high/index.asp

Also in Clarksdale, MS, the club owned by Morgan Freeman showcases modern blues musicians. You might see him when he’s between movies and back in his home town.

If you are driving south to New Orleans, the two cities are about 800 miles apart. You can motor through Mississippi along the Blues Trail and see many historic blues landmarks and museums along the Mississippi Delta.

Along the Blues Trail, the impressive B.B. King Museum in Indianola, MS is a shrine for blues lovers.
http://www.bbkingmuseum.org/