He may not be a household name but chances are you know his music behind many hits. Mabon ‘Teenie’ Hodges contributed to that distinctive Memphis sound and co-wrote many of Al Green’s soul classics like “Take Me to the River,” “Love and Happiness,” “Full of Fire” and “Here I Am.”

Born in 1942 into a Germantown, TN family of 12 children, Hodges performed as a teenager alongside his brothers Leroy and Charles in an R & B band called The Impalas. Later, he played guitar on various sides for Willie Mitchell’s Hi Records and by 1965 became a central member of the Hi Rhythm Section, the label’s studio band. Throughout the sixties and seventies, he performed with artists like Syl Johnson, O.V. Wright, and Otis Clay. That’s his guitar grooves on Ann Peebles’ classic “I Can’t Stand The Rain.”

Hodges may have been small in stature but his talent loomed large. He was a professional musician for over fifty years and partnered up with a wide range of artists including Albert Collins, Sam Moore, Boz Scaggs, and, most recently, with Cat Power and her Memphis Rhythm Band. He also recorded with his nephew, the rap star Drake.

‘Teenie’ Hodges was the subject of filmmaker Susanna Vapnek’s documentary “Mabon ‘Teenie’ Hodges: A Portrait of a Memphis Soul Original.”

After performing at Austin’s South by Southwest music festival in March, Hodges fell ill with pneumonia. He died from complications from emphysema on June 22 at Baylor University Medical Center in Dallas, Texas. Mabon ‘Teenie’ Hodges was 68 years old.

If you want to hear Hodges’ music with his own group The Hi Rhythm Section as well as many Memphis greats on the Hi Records label, this box set is the place to start. 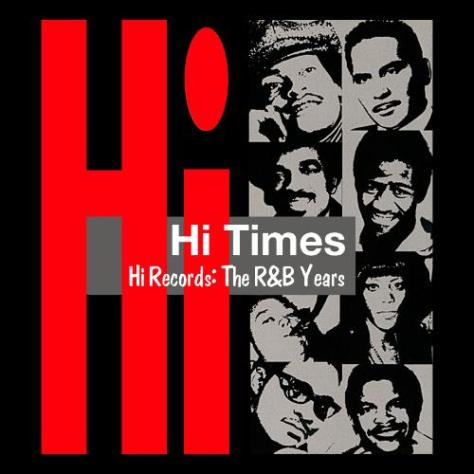