Held once a year at the Stax Museum parking lot, Stax to the Max is a day-long music and arts celebration showcasing big-name artists as well promising young talent from the Stax Music Academy. This year’s line-up includes Sam Moore, William Bell, Toni Green, and The Bo-Keys with John Németh and Percy Wiggins.

This free event feels like a neighborhood block party but organizers have a larger goal to make Soulsville, USA a music district with the Stax Museum as its heart.

Since Memphis is one of the top barbecue cities in America, it’s fitting that chef Rick Browne is launching his new magazine, Barbecue America, in The Bluff City. Browne hosts the PBS program “Barbecue America” and he will be handing out 20,000 copies of his glossy new publication during the Memphis in May Barbecue Contest.

Whether you’re a top pitmaster or just a backyard enthusiast, the magazine is packed with great recipes, mouth-watering pictures, and sound advice from the pros. If you’ve seen his show, Rick is the guy in the tablecloth shirt who travels all over the country in his 35-foot motorhome, discovering the best of barbecue. Tough job. 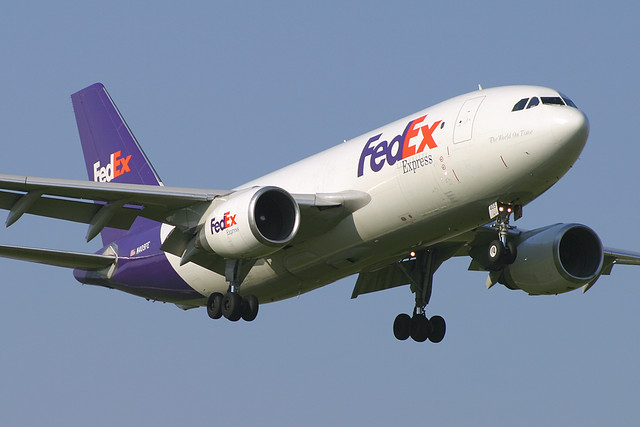 You put your documents into a FedEx package and somehow–as if by magic–they arrive at their destination hours later. You probably don’t really think about the route the package takes from your desk to your recipient’s desk across the country or around the world–and all the steps in between. What you may not know is your package is sorted along with millions of others in the organized chaos of the 800-acre FedEx hub. The company no longer offers tours of their facility to the general public but this video shows how Memphis is the center of this hive of activity.

In this ABC Nightline story, reporter John Donvan sends a cranberry-apple pie from one end of the country to the other. Will it get there in one piece?

Just as the Lorraine Motel was reborn in 1991 as a shrine to hope, it rises once again. The National Civil Rights Museum closed its doors for over a year to undergo a $28-million makeover. It re-opened April 4th with 52,000 square feet of new exhibit space. Memphis soul singer Sam Moore (Sam & Dave) wrote a new song to commemorate the event.

The world-class museum now has a greater emphasis on the struggles and sacrifices of ordinary people. Key exhibits like the sanitation workers strike feature interactive displays that put you into moments from history.

Memphis TV news stations covered the Breaking the Chains re-opening ceremony and got reaction from people from all walks of life. 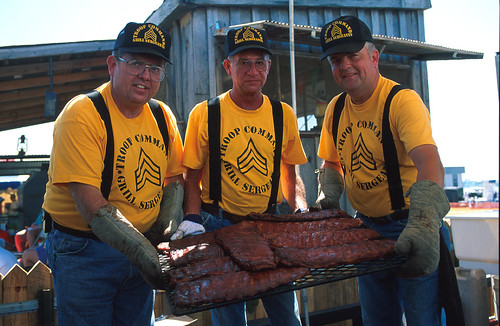 In this music documentary, directors Drew DeNicola  and Olivia Mori chart the rise, the fall, and rise again of the band Big Star. Memphis is known mostly for its blues, soul, and early rock n’ roll but it was also home to one of the most influential bands of the seventies.  The filmmakers take you behind the scenes as Alex Chilton, Jody Stephens, Chris Bell, and Andy Hummel struggled to get their music to a larger audience in the midst of failed record deals and a public not ready for their distinctive powerpop sound.  Success finally came to them but it was bittersweet.

“Big Star: Nothing Can Hurt Me” Trailer